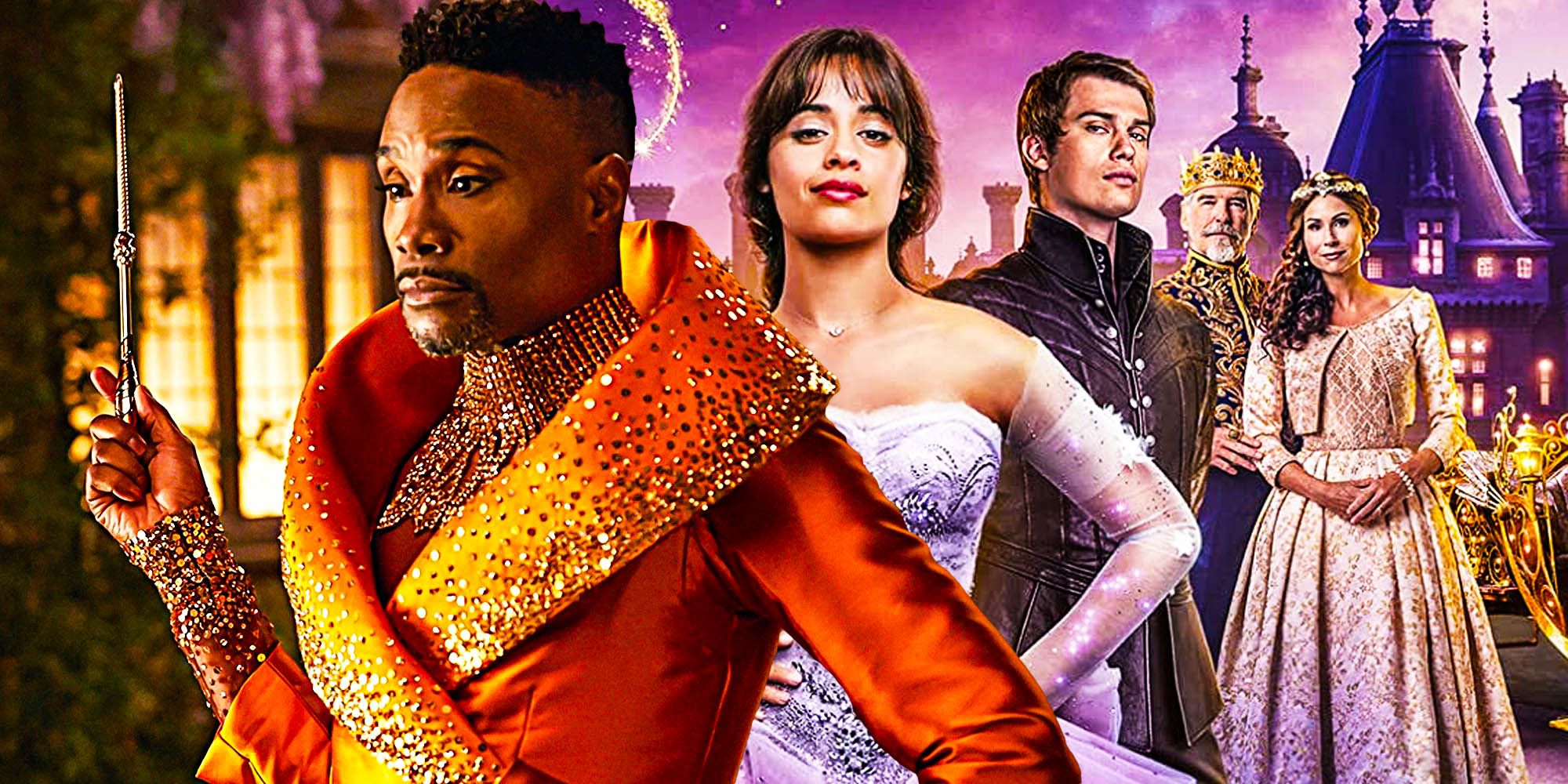 Not your grandma’s “Cinderella.”

There have been a lot of movies based on the “Cinderella” fairy tale, ranging in quality from cinema classics to unwatchable pieces of dreck. It’s led some to ask why we keep making the same story over and over again.

Do we really need another “Cinderella?”

For my money, the answer is yes. New audiences deserve their own versions of the classic stories in our culture, complete with a new generation of actors and plot tweaks to bring the story into line with contemporary values. Those tweaks will prove controversial for some, but they keep the story in line with today’s values.

The story begins with the traditional set up except that Ella wants to do more with her life than just marry a handsome prince (Nicholas Galitzine). She is focused of starting her own business, a dress shop, and only goes to the Prince’s ball so that she can network with potential clients. There will still be a romantic story, but the business subplot makes the theme of following your dreams more important than falling in love and having a happily ever after ending.

If you’re just expecting a magical-but-mindless love story, this “Cinderella” will leave you unfulfilled.

The other big change comes in the form of multiple musical numbers from a wide range of artists. As a Gen X guy, I’m on board with any movie that kicks off with Janet Jackson’s “Rhythm Nation” before moving on to music from Madonna, Queen, Salt-n-Pepper, The White Stripes, Jennifer Lopez, Earth, Wind and Fire and more. By filling the cast with actual singers, the music is never cringe worthy except for those moments when the filmmakers comically point out that not everybody can sing—which is the case with Pierce Brosnan.

The music is frequently accompanied by impressive group dance numbers, but my favorite musical aspect comes from the town crier, who provides story exposition with a brass band backup in quick hip hop bites. It’s a nice touch.

The production values are top notch, except for the three animated mice who will eventually be transformed into the footman for the carriage ride to the ball. They are designed to be low comic relief, but they don’t look very believable, and I found their comic banter to frequently be more annoying than humorous.

Fortunately, the magic wears off and the mice go back to being background players so the movie can get back to what makes it work. “Cinderella” succeeds the because of several fun performances, lots of toe-tapping music and dance numbers and those story tweaks that make the film feel like something designed for contemporary culture and not just a re-working of one of grandma’s old fairy tales.